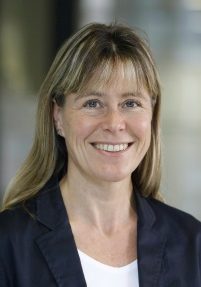 Endothelial cells play a critical role in the response to injury in the stroma-vascular compartment. After acute myocardial infarction, endothelial cells undergo a transient induction of mesenchymal gene expression associated with a clonal expansion, which together contribute to vascular growth after ischemia. This application aims to define the mechanisms underlying this adaptive response with the hypothesis that mesenchymal transition, metabolic adaptation and clonal expansion are facilitated by the downregulation of the endothelial enriched transcription factor Tcf15. We will also address how the acute stress response affects the long-term fate and function of endothelial cells.